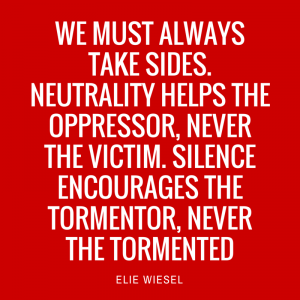 Here the overview of all posts about this rapist and psychopath who is involved in the rape of my girlfriend in 1972 and some of the murder attempts on my life, and the rape, drowning and revive of my neighbors daughter, mind control of my wife and myself, leading a cordon sanitaire around me and my wife, and the torture of me to become his mind-slave by prof. dr. Onno van der Hart in Nightclub Pretty Woman in Benidorm where the Policia Local was not allowed to protect me from Ministry of Justice Madrid. And much much more horrifying acts of criminal behavior while being protected by a mole inside the Dutch Ministry of Justice and by three generations of apparently corrupt or very unethical Dutch Royals.

Most crucial Post about criminal acts by Jaap Duijs

The most important Dutch post about all(!) his criminal acts against my wife, me and many other women is this one:

Latest news I found out about him

Here the most important links to Posts about this top criminal!

Already in 1972 this psychopath betrayed his own wife by telling her he would visit his dad and give him some money, but in reality, he went to pimp Jan van Beek in Utrecht who drugged my defenseless girlfriend, hypnotized and mind controlled her and tortured her into a sex slave. She had to provide his income when he was fired after stealing too much Rohypnol/Ketamine.

Jaap Duijs was allowed to abuse her and force her to follow all his sex wishes. He knew she was forced and that I as her boyfriend didn’t know about it.

In 2003 and 2004 the Dutch Cabinet offered me a maximum 5 million if I would keep my mouth shut and let other girls also be raped without even warning them. No movie, no books, nothing…

And a few important…